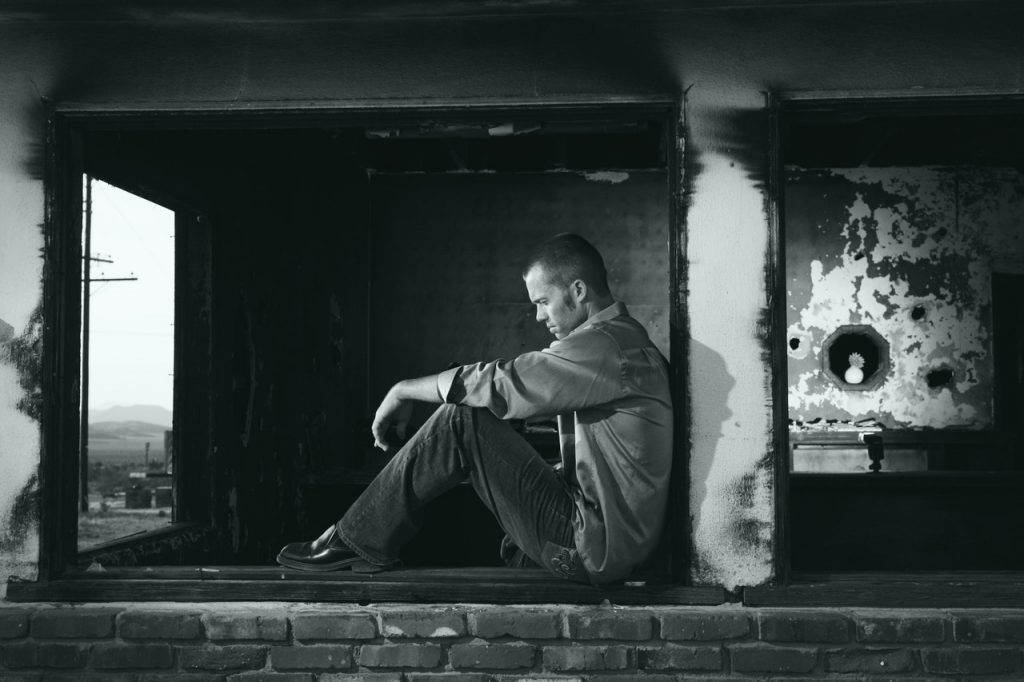 I have been thinking a lot lately about depression.  It doesn’t seem that long ago that every week was met with an actor or other famous person being reported as taking their own life.  I can’t help but think that there are people I know personally that go through the depression, doubt, turmoil, and hopelessness on a daily basis.

Robin Williams stands out to me, mostly because he was so jovial and happy on the outside.  It was devastated to learn that he took his own life.  Sadly, there were several that came forward and talked about the pain he felt.  Mother Teresa, one of the most widely know missionaries, admitted in her letters that she was tormented.  She also talked about how she was able to come to terms with her anguish, identifying with the anguish Christ felt.  To identify and use your pain for strength is a difficult and confusing spiritual paradox.  Most people that “come to terms”, do so only in the pit of depression, from which they never crawl out. 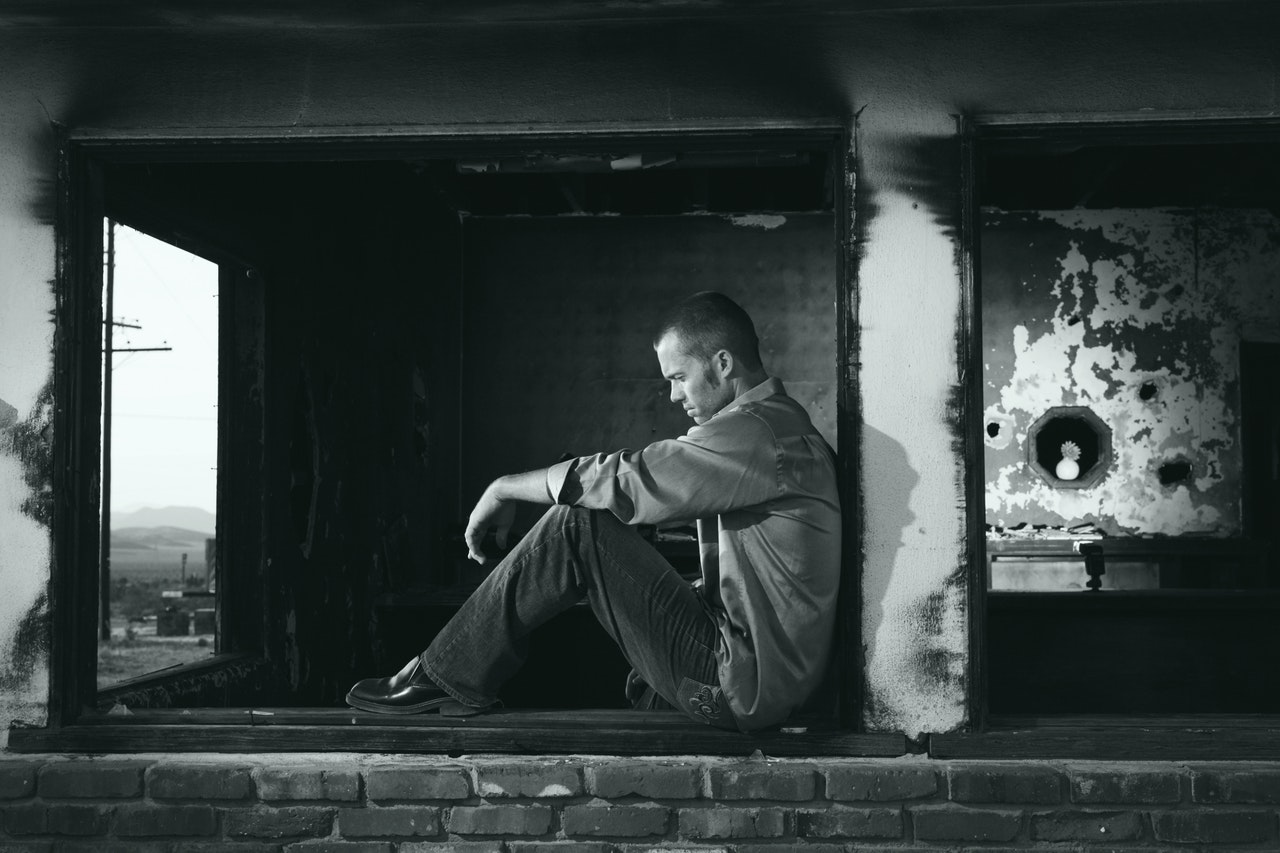 A gentleman I used to work with, even shared a room at a conference once, had some personal issues that he tried to hide.  I will never forget the night I received a text from him explaining that he “fell off the wagon” and really needed to talk.  I tried to talk to him about it, but he told me the text was supposed to go to his sponsor  and he was fine.  He told me his plan to talk to his sponsor about it.  I let it go for the night, but I would occasionally ask him how he was doing over the next several months.  He never really said much other than, “oh, I’m fine, just busy”.   He never gave any indication that he was struggling or having a difficult time.

About a year after I left that particular job, I had this nagging push to try and call him.  When I did, I was told that he no longer worked for the company.  There was no other way for me to contact him.  I can’t remember how I found out exactly, but I later heard that he not only had emotional turmoil, but had trouble with the law and subsequently took his own life because of that trouble.  I felt horrible, kicking myself for what I felt was a missed opportunity and a wasted life.

This post is not for the tormented, but for those that walk with the tormented.  Those friends and family members that have that “itch” that something is wrong.

First, pay attention to those you love.  Take off the blinders.  Don’t be fooled by the facade, but at times they may feel no one is paying attention.  There are a lot of people that can put up a front for a short time.  Pay attention enough to see if their mood and comments are consistent and congruent.

Second, do not take “I’m fine”, as a sign to leave them alone.  Offer to listen, or just sit, whatever will give them that sense of connection and support.  Support does not always have to be spoken.

Third, know that you can only give as much as they are willing to take.  If they flat-out do not accept your support or attention, there is little else you can do.  You can not be wholly responsible for everything and everybody.  In the end, their life is in their own hands.

If you have a loved one that you believe is suffering from depression, give us a call.  We can either work with you on how to support your loved one or work with the loved one, if they are in need of more structured help.